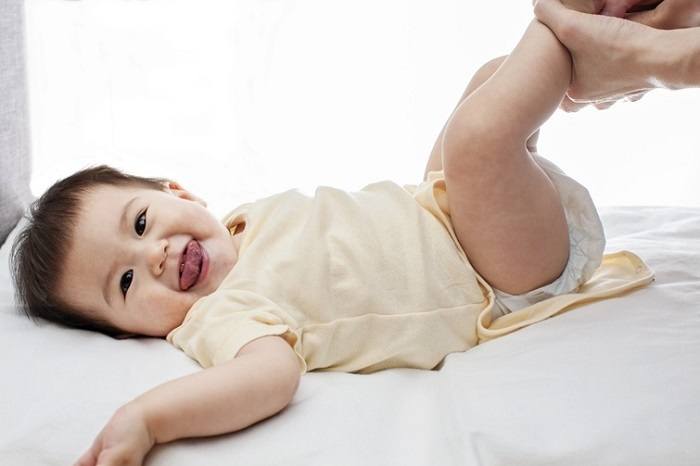 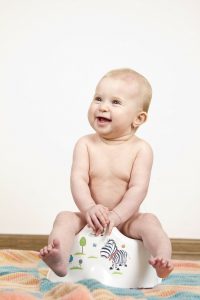 Dealing with diaper rashes is among the worst nightmares any mother may face, despite all the struggling to keep the baby in the safest living conditions. These nappy rashes are repeatedly met in both newborns and infants, having various causal factors.

The majority of these ill episodes do not cause long harm if treated right, even in severe cases. The treatments consist, generally, in ointments and avoiding harmful behaviors leading at the debut of diaper dermatitis.

Here are the most typical forms of diaper rash, their characteristics, and practices regarding the best thing for severe diaper rash.

Medically known as “buttock erythema”, this condition is a frequent type of diaper eczema or rash, that occurs at the level of the baby’s butt tegument, usually in the first 15 months of life (more frequently in the first year of life).

Buttock erythema is associated with diarrhea, the use of synthetic clothing over diapers, wet diapers or unchanged on time nappies.

Diapers, reusable or disposable, create a moisturized and heated environment that favors irritation and infection. Diaper dermatitis can also occur when breastfeeding mothers consume certain foods (tomatoes, for example), at the onset of new diets or in the case of antibiotics treatments.

Although this form of dermatitis can alert you and cause inconvenience to your infant, it is solved simply with treatments implemented at home, usually not requiring hospitalization.

The diaper erythema appears in the form of redness, spots, and scratches in areas where the diaper covers the skin. In the severe cases, redness can lead to the debut of pustules and spread on the thighs and infant’s genitals.

The diaper dermatitis sums up to skin modifications (redness, edema, sensitivity in the nappy covered area) along with modifications of the baby’s mood (agitation, crying when changing the diaper or washing the inflamed area).

Most forms of nappy rashes are caused by irritation of the skin when it comes into contact with a too wide or too tight diaper. Irritation may also occur in newborns who spend a lot of time with wet or dirty nappies.

The child is prone to diaper dermatitis debut if he has a large number of stools per day since these are more irritating compared to urine. Skin damage can also be caused by irritating soap or detergent used to wash textile nappies.

The skin of certain infants may be sensitive to some diapers, wet napkins, lotions, powders or special oils. Infants with certain dermatological conditions such as atopic dermatitis or eczema develop more frequently a baby rash.

Breastfed infants experience less severe forms of severe diaper rash than artificial-fed children because the former have diminished numbers of stools that are less irritating to the skin. Synthetic trousers, clothed on the diaper, maintain moisture and enable the appearance of diaper rash and multiplication of bacteria.

Irritation may also occur in children under antibiotic treatments or if the mother takes antibiotics during breastfeeding. Antibiotics destroy the balance of bacteria, favoring the development of fungal infections.

In the period of food diversification, after introducing solid foods, the consistency of the baby’s stool is modifying, favoring the occurrence of nappy rashes.

The Best Thing for Severe Diaper Rash Are These 5 Options

Improvement of diaper dermatitis will occur after a few days, while the healing will require several weeks. If irritation continues despite treatment at home, the pediatrician may prescribe antifungal based creams or hydrocortisone ointments.

Lotions based on corticosteroids will be applied only at the recommendation of the pediatrician, as their abusive use may cause other problems.

If the baby’s skin is easily irritated, with every change of diaper you will apply a layer of low concentration zinc oxide cream.