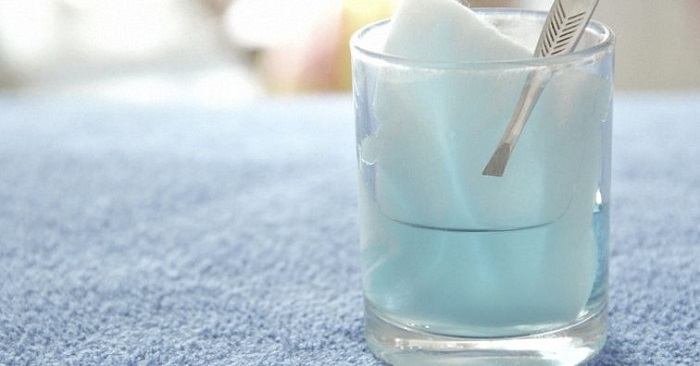 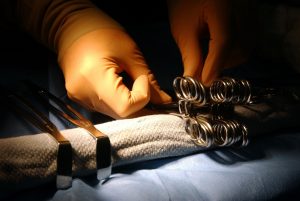 A handy chemical compound used by both amateurs or professionals, hydrogen peroxide provides a wide variety of properties, from antiseptic properties used within the medical industry to discoloration properties useful, mostly, for the textile or cosmetic industry.

Despite a large spectrum of utilization, many individuals are not aware of the proper use of hydrogen peroxide according to its concentration.

The compound comes in different concentrations which enable some strict properties. So does hydrogen peroxide sterilize things?

Well, in the right concentration, and in the presence of favorable external factors, it becomes a good sterilizer, but if used in a lower concentration, it might induce severe contamination.

In order to avoid exposing yourself to dangerous situations, learn about how concentrations are correlated with the levels of strength in hydrogen peroxide.

The compound is a transparent liquid boiling at 108 degrees Celsius and freezing at 33 degrees Celsius, chemically being identified as H2O2. Shortly, this is a water molecule (H2O) containing an extra oxygen atom.

The concentration reveals the strength of the chemical compound and is, commonly, found as a percentage. Many individuals are aware of the 3% hydrogen peroxide, a common pharmaceutical product used in wound cleansing and disinfecting.

The 1.9% and 12% concentrations, mostly mixed with ammonia hydroxide, is used in the beauty industry as a hair bleacher.

The 3% and 6% concentrations are used, in sanitary units, as a sterilizer and antiseptic. The 3% concentration is commonly used for routine disinfection like wound cleansing and disinfestations, due to antiseptic properties.

Stabilized hydrogen peroxide, at a concentration of 6%, is considered a high-level disinfectant. It can be used to disinfect fans, endoscopes, and instruments for measuring voltage.

It accomplishes the destruction of all organisms except for a large number of bacterial spores if left to interact for 20 minutes. However, due to its oxidizing properties, it can corrode certain components of endoscopes and devices for voltage measurement.

Hydrogen peroxide is a chemical irritant and has been involved in the appearance of colitis and enteritis following the use of endoscopes disinfected with 3% hydrogen peroxide.

That’s why his use is limited. Hydrogen peroxide has a broad spectrum of biocidal action: bactericide, tuberculocide, fungicide, sporicide.

Used as a chemical sterilizer, for instruments that come into contact with sterile tissues or vascular system, the 6% concentration manages the destruction of all organisms, along with a large number of bacterial spores, after several hours contact time of the chemical with the treated area.

Main Areas of Use and Does Hydrogen Peroxide Sterilize Things?

For household utilization, pharmacies offer concentrations of 3% and 6%, while for laboratories the main concentration used is 30%.

In case of short-term skin contact, hydrogen peroxide may cause itching with local redness, from easy to severe pruritus depending on the concentration of the substance.

Concentrated solutions can produce blisters. As an immediate measure of protection, it is recommended to abundantly wash the affected area and if the damage persists, you should visit a doctor.

In case of accidental contact with the eyes, the substance produces irritation. Vapors can cause sensations of stinging and redness of the conjunctiva. Inhalation of hydrogen peroxide vapors causes airways obstruction irritation.

Used with proper safety equipment, the chemical compound can fill in a multitude of roles, from being an efficient disinfectant, bleacher and antiseptic, very beneficial to your household, health, and beauty.